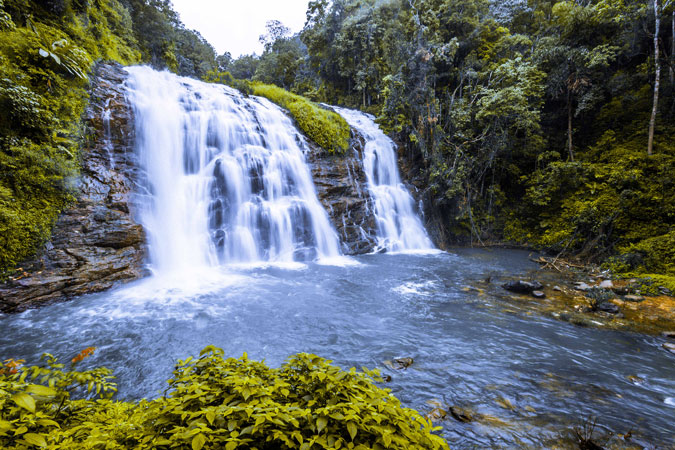 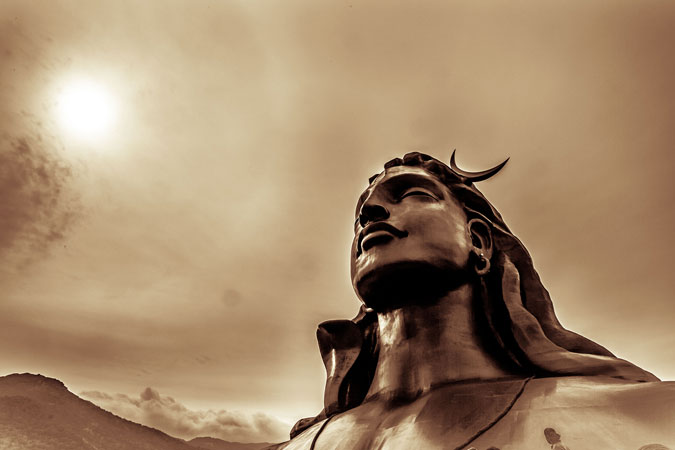 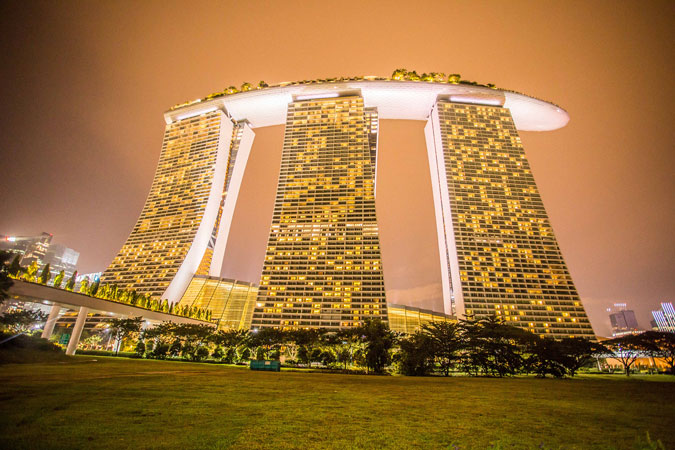 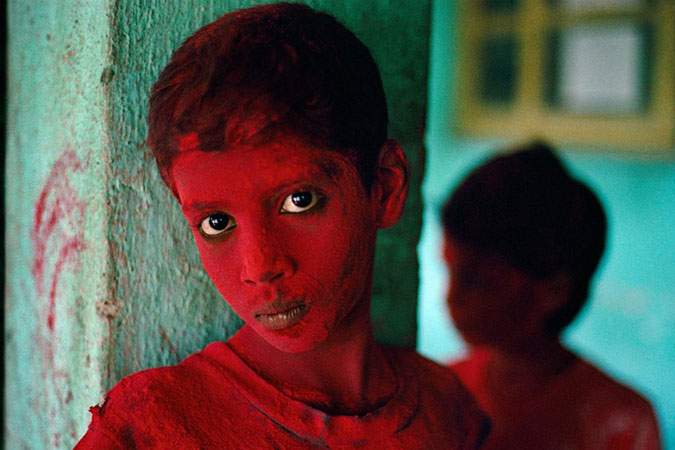 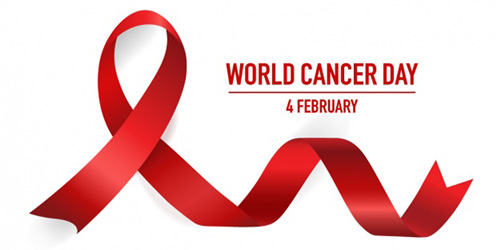 Cancer is a group of diseases involving abnormal cell growth with the potential to invade or spread to other parts of the body. These contrast with benign tumors, which do not spread to other parts of the body. Possible signs and symptoms include a lump, abnormal bleeding, prolonged cough, unexplained weight loss, and a change in bowel movements. While these symptoms may indicate cancer, they may have other causes.[1] Over 100 types of cancers affect humans.

Every year, lakhs of Indians are devastated by news of cancer. On an average, more than 1,300 Indians succumb to the dreaded disease every day. With new cancer cases or its incidence in India estimated to grow by 25% by 2020 (according to the cancer registry released by the Indian Council of Medical Research), cancer has become one of the major causes of death occurring in the country. Women, especially, are being increasingly diagnosed with cancer. Yet, when the topic comes up in drawing room discussions or family gatherings, it’s delicately brushed under the carpet.

With the deadly disease striking deep roots in India, it is important know about cancer and what you can do about it. This Cancer Awareness Day, increase your knowledge of this disease.

The good news is that if cancer is detected in its early stages, it can be treated and an individual can lead a healthy life. Also, advances in treatment and awareness of symptoms mean that 85 per cent of those diagnosed live beyond five years. 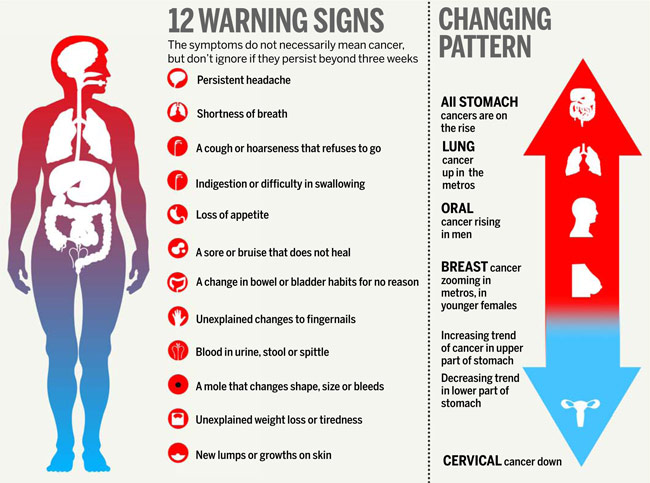 How to Prevent it early? 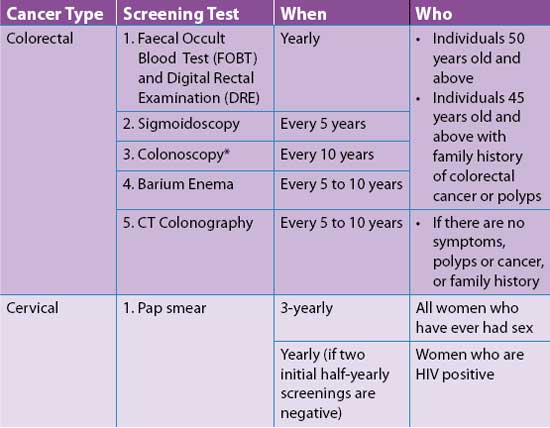 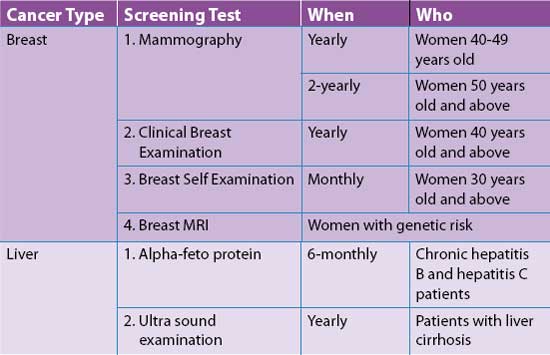 Cancer is difficult to beat but its not impossible. Manisha Koirala bravely fought ovarian cancer to recover from it completely. Diagnosed at the age of 54, Mumtaz bravely fought and survived breast cancer. Yuvraj Singh returned to cricket after beating germ cell cancer and Lisa Ray bounced back after defeating an aggressive bone marrow myeloma. Anurag Basu was given two months to live but he fought and survived fought an acute promyelocytic leukemia. Having been given a second chance, these cancer crusaders know the vital importance of early detection and are now campaigning to raise awareness about it. 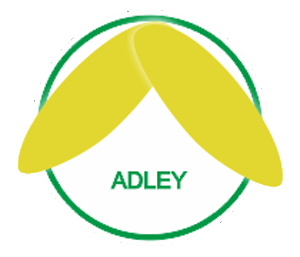